Bipolar Disorder PLR Articles with private label rights is a collection of articles covering an ever-popular topic in the huge and very profitable health niche.

Living with a bipolar disorder diagnosis isn’t easy.  However, knowing, as they say, is half the battle.  Once a diagnosis is established, a person has two main choices right off.  They are whether to let the disorder  take control of one’s life, or to fight it with every weapon in the modern psychiatric and psychological arsenal.

What To Do If You Have A Bipolar Disorder Diagnosis

Concerns of Bipolar Disorder Self Injury

All About Bipolar Disorder Treatment

What Are the Causes of Bipolar Disorder?

From historical figures to celebrities to everyday people, there are many people with bipolar disorder. Whether one hears of these people on television or in real life, the question often arises as to how they know they have bipolar disorder. So, what are the symptoms of bipolar disorder? 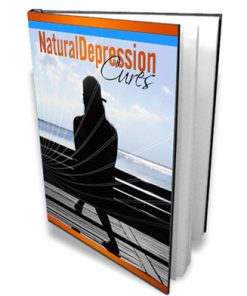 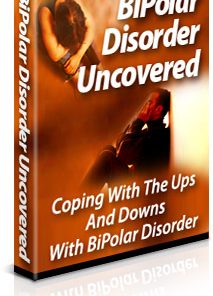 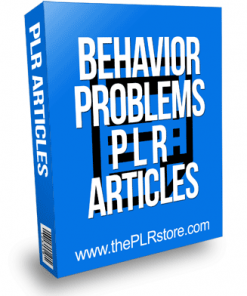 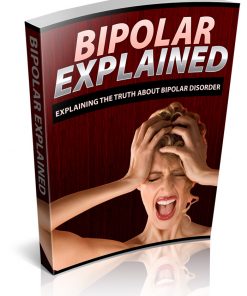 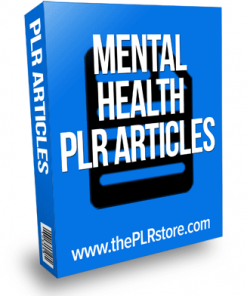 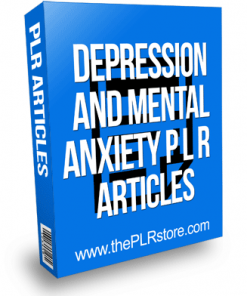 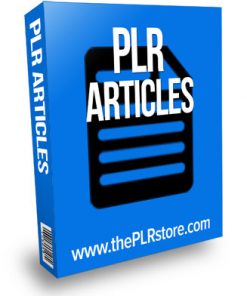