Crime Scene Investigation PLR Articles with private label rights is a great set of articles that covers the ever-popular topic in the huge career and health niche!

All About Crime Scene Investigation

How To Prevent Destruction of Evidence at Crime Scene

Impression Evidence and its Impact on Investigation

Preservation and Collection of Evidence

Upon arriving at a crime scene, experts suggest that you follow a protocol of stages when it comes to examining the area to help prevent destroying evidence. During the early stage of your examination, crime scene investigators cannot assess which type of evidence will contribute in solving the case. Hence, gathering them all for analysis later on will help the progress of the case.

Impression evidence is a major contributor to move a crime scene investigation forward. Basically, it is a type of evidence wherein objects retain their characteristics or create an “impression” on other physical objects within a crime scene when it is stamped or pressed against each other.

Crime scene investigators follow methodical approach when they attend to a crime scene. But this job consist not just the part of gathering information and evidence. There is also the interpretation and analysis part to it. Depending on the extent of the crime committed and whoever is involved, its size and structure can vary greatly. 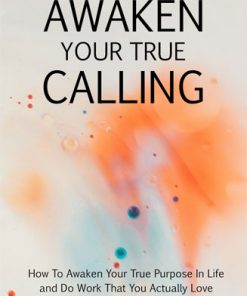 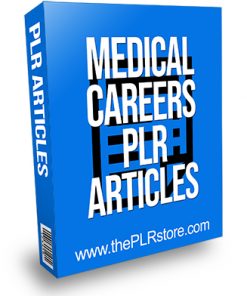 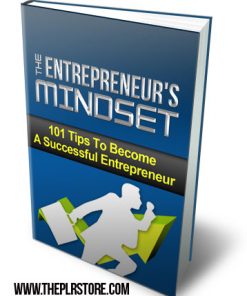 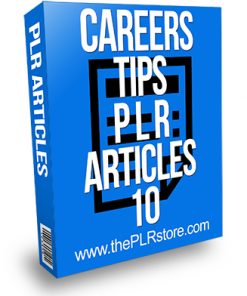 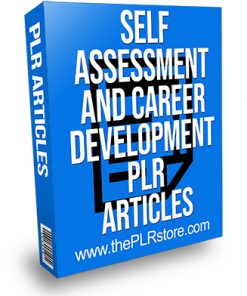 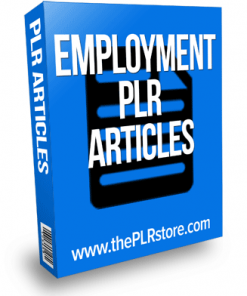