Get your hands on the same software
responsible for over $200,000
worth of Firesale profit in under 12 months

Keep reading, even if you don’t know what a firesale is or have never run one before.
I’m about to reveal to you one of the fastest ways to get a massive income boost
in an unheard of short space of time. This really is not to be missed.

When you pour everything into a project, and it fails because of a piece of crap software, it’s very frustrating. I’m sure you’ve been there before. You work your fingers to the bone, and when it comes to crunch time, everything goes wrong because of someone else’s shoddy work.

Don’t make the same mistake I did. Get some decent software behind it. Take it from me, it hurts.

So after this little farce with the software that was supposed to be the best ever created (according to the people selling it) and after losing over $20,000 to it, I decided that would never happen again. When I run my business I want to be 100% confident and have superior software running the in the background, with no fear of losing a ridiculous amount of money because of someone else’s laziness.

I built my own.

And now, two successful launches and $200,000 in sales later, I’m releasing it to only a select few. If you can read this,
YOU are one of them. 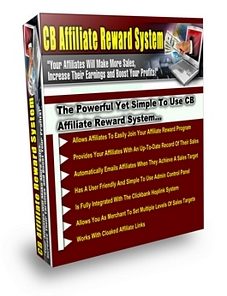 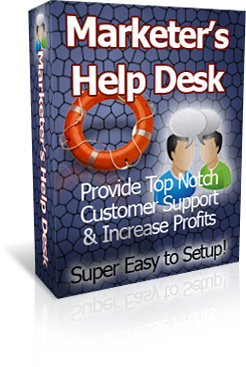 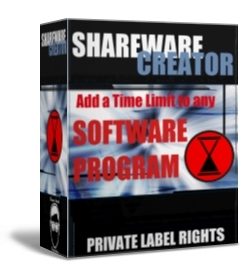 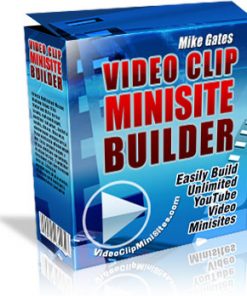 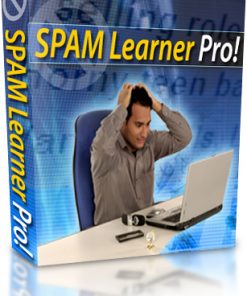 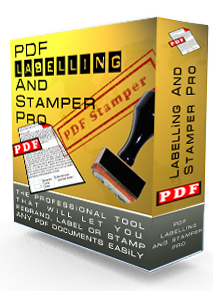