History PLR Articles comes with unrestricted Private Label Rights so you can apply your name as the author and of course easy to edit plain text format.

59 articles, including private label rights so you can add your name as the author. All in plain text format for easy editing.

A Brief Look At George Washington, The Politician

A Fresh Look on the War in Iraq

A Healthcare Agenda For America

A Moment of Truth about Maxim Gorky

Argentina’s Economy in a Nutshell

Burgers, Fries And Ignorant Politics: Does Democracy Need An Overhaul?

George Bush – Forgive Him, For He Knows Not What He Does

Gun Control? How About Crime Control Instead?

London Bridge is Falling Down In Lake Havasu?

Memories on Hand: The Beauty of Class Rings

Obama Is Coming, Clear The Way!

Sandy Berger Ruling: Fair Or Not?

The Aung San Family in Myanmar

The Building of the Pentagon

The Constitution of the Weimar Republic

The New Hampshire Debate – Recap Of A Fear Mongering Feast

The Nuclear Option And The 4th Crusade

The Past of Ancient Egypt In a Nutshell

The United States Navy: A Legacy Of Power

The USSR That Could Have been – Lenin’s New Economic Policy

The Violence Against Women Act – A Powerful Solution Or Vigilantism

Thoughts On Nuclear Power As A Source Of Emission Free Energy

When Will America Wake Up?

Where Did My America Go?

Where Is A Good Liberal When You Need One?

Who Created the First US Flag of 50 Stars?

Why We’re Not Winning The “War Against Terror”

Why We’re Not Winning The “War Against Terror” III

Zionism Is Not Fascism, But Could Be

Many Americans have many more complaints with the American government and politics, and how ill-prepared the government was for helping American citizens before, during, and after Hurricane Katrina struck is only one example. However, it is apparent that the American government and the politics that surround it are not just sitting around waiting for the next disaster to strike – they have been making preparations, and not just for natural disasters such as hurricanes. 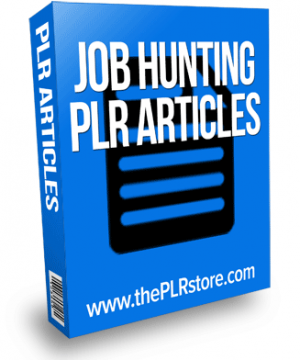 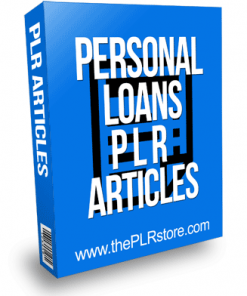 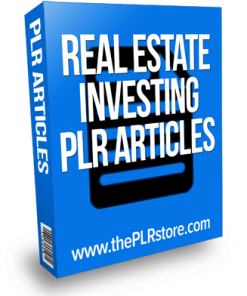 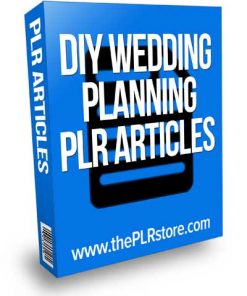 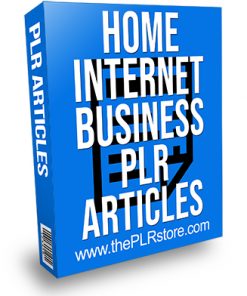 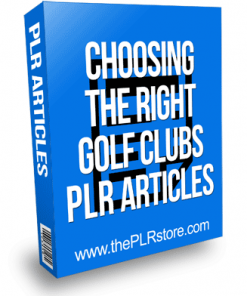 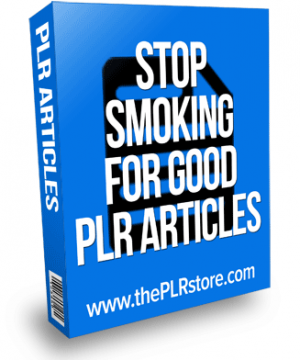