Category: Health PLR Articles
5 quality ovarian cancer plr articles with private label rights. Articles are in plain TXT format so they are easy to use.
Includes the following titles and word counts:
Ovarian Cancer & Hysterectomies – Becoming Informed About Your Options – 586
Ovarian Cancer Research – 552
Ovarian cancer cure – 617
Stimulating the Body’s Defenses to Fight Ovarian Cancer – 2070
Was Your Ovarian Cancer Misdiagnosed? – 1678
Ovarian cancer is a silent killer and is one of the deadliest threats to women’s health. The American Cancer Society says that about 20,180 American women will be diagnosed with ovarian cancer this year alone. Every woman faces a risk of 1:57 risk of getting ovarian cancer in her lifetime.
The symptoms of ovarian cancer are not perceptible until the cancer becomes widespread and critical, which explains why thousands of women die of this dreaded disease every year. Although ovarian cancer is treatable, in most instances, it is detected late causing complications and death to ovarian cancer patients.
As many as 30,000 U.S. women will be diagnosed with ovarian cancer this year. Ovarian cancer is the 5th leading cause of death among women, and it is responsible for about five percent of all cancer deaths. Chances are your doctor may have misdiagnosed you. That is often the case. A recent British study found 60 percent of all U.K. general practitioners had misdiagnosed their patients. Three-quarters of British doctors surveyed incorrectly assumed that symptoms only occurred in the late stages of ovarian cancer. Based upon that information, it should be no surprise that Britain has one of the lowest survival rates for ovarian cancer in the Western World – of 6,800 cases diagnosed each year, more than 4,600 die.
Product Rights:
[NO] Can be given away
[YES] Can be packaged
[YES] Can be offered as a bonus
[YES] Can be edited completely and your name put on it
[YES] Can be added to paid membership sites
[YES] Can be used as a give away to build a list, PDF format only.
[NO] Can be added to free membership sites
[YES] Can be offered through auction sites
[YES] Can sell Resale Rights
[YES] Can sell Master Resale Rights
[YES] Can sell Private Label Rights 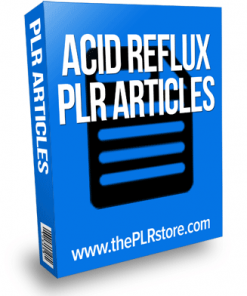 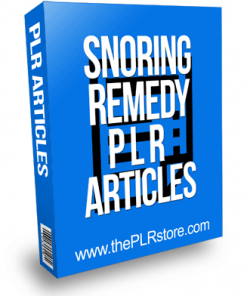 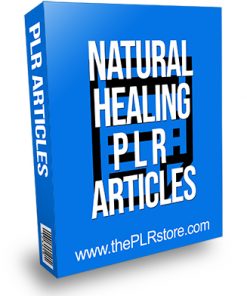 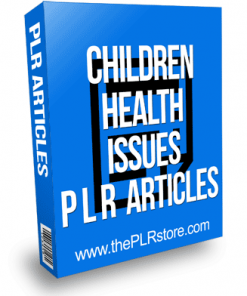 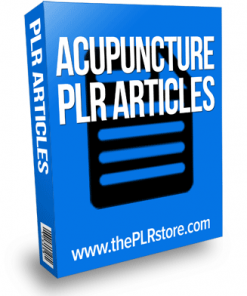