Things to Experience in

Referred to as many as being the only area in the

the oldest port on the West Coast.  Complete with a

well known Naval Base and a high level of tourism, this

Aside from offering high mountains, deserts, and over

70 miles of the world’s most renowned beaches,

also offers other great attractions such as Sea World, 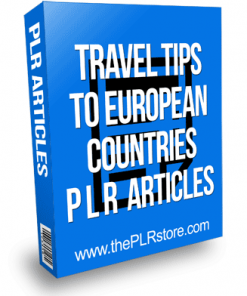 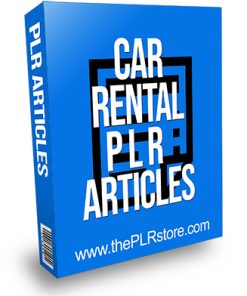 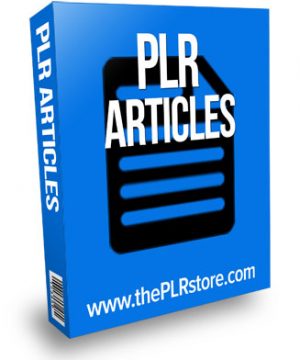