In TXT format so they are easy to use. With the following titles and word counts:

The world is facing a lot of problems including that of environmental concerns like pollution and global warming. Despite these problems, people should not despair. In every problem, there is always a solution and this solution has been available for many years now. It’s just that many people fail to realize its importance and efficacy.

Researchers and scientists have already discovered solar power many years ago but because of the lack of technological knowledge, the idea was not pursued. Solar power was mainly used for powering small electrical devices. But now, with the great technological advancements, people are hoping that solar power will soon become widely accessible even to ordinary individuals. In the US, solar power is used in the different states but it it’s not that prevalent. Huge solar panels are quite expensive and ordinary people can’t afford to pay for them. You can now find solar power kits which are less costly and the price range from $200 to $500. 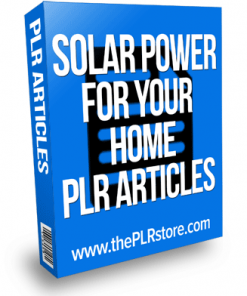 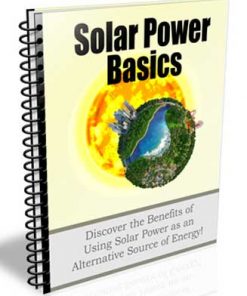 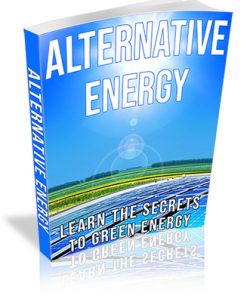 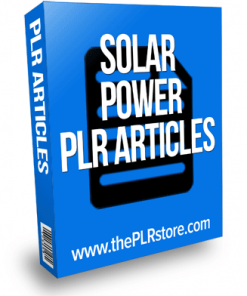 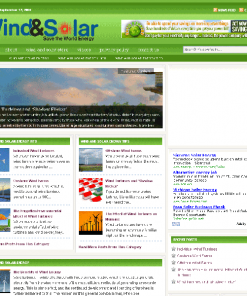 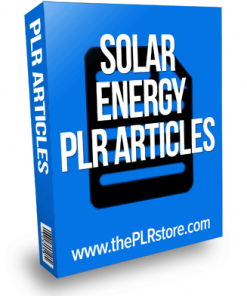 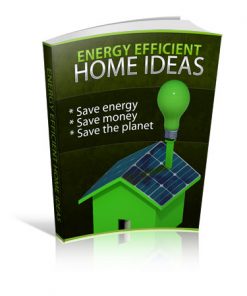 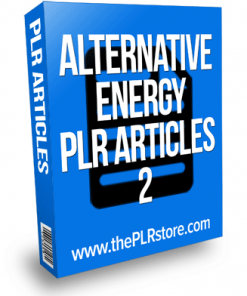