Sports PLR Articles with private label rights offers you a plethora of information concerning sports, which is a timeless niche that is highly popular among many.

Sports are a huge part of the entertainment world. Everything from football to soccer and even sumo wrestling. These articles tell all about most of the important sports in our world. Article word counts range from 200 to 800 words.

Games in the Ancient Olympics

The ancient Olympics were an event where participants from all over Greece and as far as the Mediterranean participated. It started in 776 BC. Married women and slaves were banned from participating and watching the Olympics in ancient Greece. Only free young males had the right to be a part of the Olympic games, despite their social status. Many famous personalities participated and supported the games.

Swimming is as old as the Stone Age. Writing references can be dated back to 2000 BC and drawings were found in the cave of swimmers near Sura, Egypt. Competitions in swimming started somewhere around 1800, in Europe. Until then the breaststroke was very famous and John Arthur Trudgen started the front crawl or the trudgen in 1873. It was added as a sport in the 1896 Athens Summer Olympics, which were the first modern Olympics. Butterfly stroke was recognized in 1952, before which it was known as a variation of breaststroke.

After a long school year the kids wait and are excited about the much needed summer vacation. But often times the excitement proves to be short-lived as many are left wondering about what to do actually. The answer is Summer Sports Camps which are provides lot of fun and excitement to the kids and makes their summer memorable. Summer camps for kids usually include activities such as swimming, hiking, hockey, soccer, tennis, volleyball and what not. The list usually consists of sports that can be played in summer season. 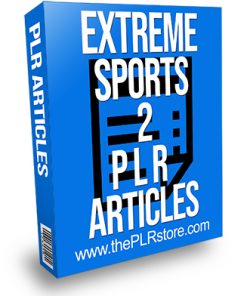 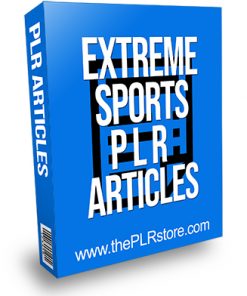 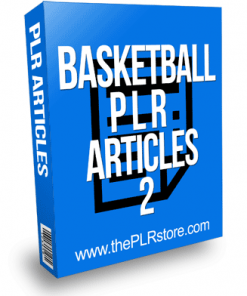