Twitter Traffic Videos could be great content for a membership site or resell the package and keep all the profits. Master Resale Rights included.

You and I know Twitter is still a very hot topic with plenty of marketers trying to figure out how they can get the right followers to market to. This one covers it all with a PDF ebook and 7 high quality videos. Videos are very well done.

The is package also comes with a complete reseller package with a very well done sales latter that is sure to convert quite well with the right traffic.

Videos are all in web-ready, Flash (Camtasia) format. Simply upload the files and the video are ready to play.

“How I Get More Traffic From This Newly-Tapped (And FREE) Source Than Most Big Spenders Blow-Through In Their Paid Accounts!”

Best of all, this is targeted traffic, the kind that turns into S-A-L-E-S! Better get a piece of yours before this Wild West rail moves on for good

Converting them to sales wasn’t as simple. But it’s definitely doable.

I want to show you what I did that got me free targeted traffic and more sales from these few tweaks that I made (it has nothing to do with “mass following” or anything like that).

I put everything I did into a series of videos. They’re full of meat, and they show you exactly how you can do the same thing I did to get results like this.

But First, A Warning…

If you’re just looking to gain more followers on Twitter, you’ll get that here, but you won’t be pleased with the results. I’ll wager you’ll do a LOT better with the targeted traffic and SALES that these followers will bring you. But you need to know how to get the right people to follow you.

And that’s just part of what I want to show you. In fact, here are the Twitter Traffic Videos I’ve created for you:

# Video 2: The First Piece Of The Puzzle—Entice Potential Followers & Turn Them Viral

# Video 3: How & What To Tweet To Get Maximum Followers And Targeted Traffic

# Video 6: Setting Up Your Landing Site For Maximum Leverage

Look at it this way: Twitter may be fairly new on the scene, but it’s here to stay. With big companies like Zappos, JetBlue, Southwest, Comcast, Dell, MSNBC, Dunkin’ Donuts, and countless others joining Twitter every day and building their own targeted followers, Twitter’s not going anywhere any time soon.

“You Do NOT Want To Be The Entrepreneur Who Hasn’t Seen These Ultra-Effective Twitter Secrets!”

The terms of this license include the right to sell the Twitter Traffic Swarm system and keep 100% of the profits
for yourself, through any sales generated through your own efforts.

This license also grants you the right to sell the resale rights, and/or the master resale rights to the Twitter
Traffic Swarm system as defined in this document.

The terms of this license also require you to distribute the Twitter Traffic Swarm system ONLY in cases where a
purchase of the system is made, when included with another product that is being sold (e.g. as a bonus), or
when included in a membership site where a fee is charged for access.

You many NOT give away the system or any rights associated with the system to any person or entity under
any circumstances. You may distribute the Twitter Traffic Swarm system ONLY when a purchase has been
successfully completed.

Under no circumstances shall the Twitter Traffic Swarm system, the rights to the system, and/or any
associated files be distributed without cost! 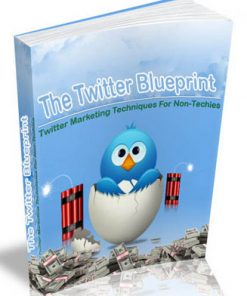 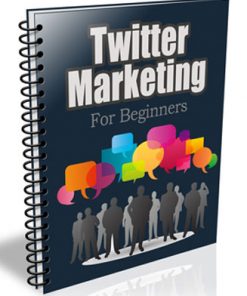 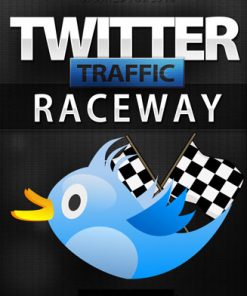 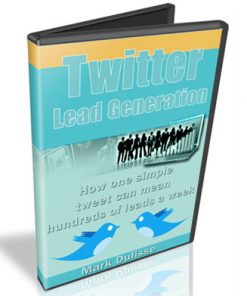 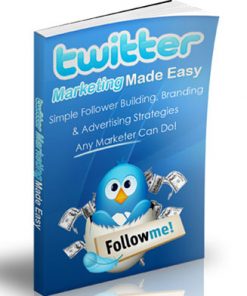 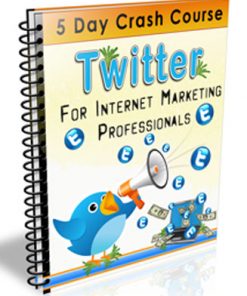 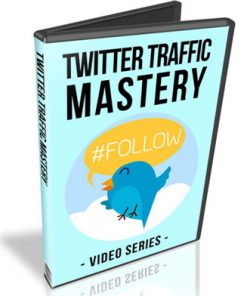 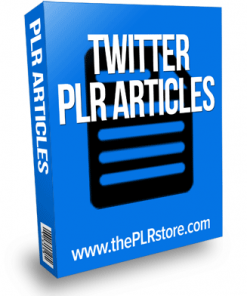