Tap in to a growing and profitable niche and cash in with the Vegan cooking PLR Ebook. With private label rights so you can edit, change or put your name on it.

The people on our modern society are concerned with multiple issues. Health and the environment are two very big ones that are at the forefront. People want to eat well and lessen their environmental impact. Threats of global warming and obesity run are two of the biggest concerns.Some people decide they want to tackle both at the same time.

Making the choice to become a vegan is a decision that is made just as much for health reasons as well as environmental and ethical ones. Vegan cooking is simply food that is prepared within the vegan specifications so that it supports that lifestyle.

Would make a great stand alone product you could resell and keep 100% of the profits on every sale. Or use it as a bonus item to a product your already selling, and it could increase your sales conversions.

INTRODUCTION: WHAT IS VEGAN COOKING?
SO, WHAT DOES IT MEAN TO BE VEGAN. ANYWAY?
WHAT MAKES FOOD VEGAN OR NOT?
WHAT THIS EBOOK WILL COVER

CONCLUSION
WHERE DO YOU GO FROM HERE?

Disadvantages of Veganism – What Must be Avoided – 569

Extreme Measures to be Vegan – 662

Reasons to Embark in Vegan Cooking – 668

Veganism and the United States – 569 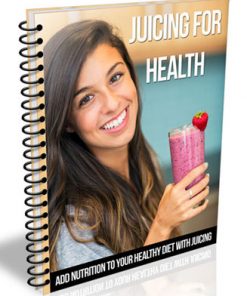 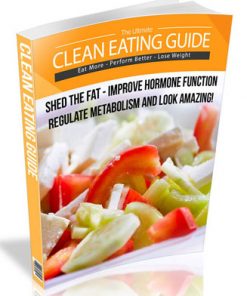 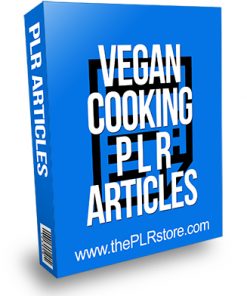 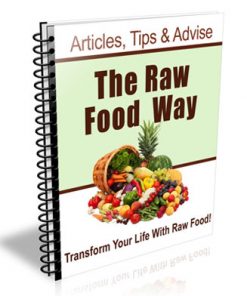 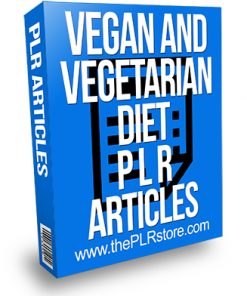 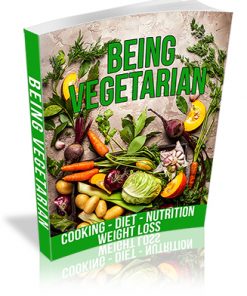 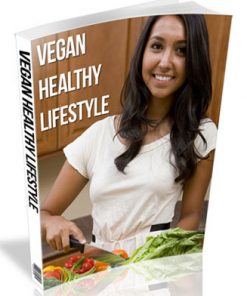 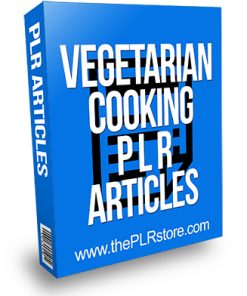