Yoga For Health PLR Ebook comes with private label rights so you can edit all you need. Resell for profits in the fitness niche.

YOGA is coming into its own in the Western world. After many years of being dismissed as a bizarre cult attractive only to eccentrics, it is today recognized as a fundamental art and skill. More than that, many of its most bitter opponents, people who were among the first to cry down Yogic culture, have now embraced it as a way of life.

The ancients who formulated the science of Yoga were way ahead of us in our modern world of stress and hurry. Recognizing, thousands of years ago, man’s basic need for discipline to counteract the physical and spiritual deterioration caused by the mere fight for survival, they evolved a science which is at once as ancient as India herself and as modern as the space age.

The law of Yoga is the law of Life. Yoga embodies the secrets of successful living and combines profound and age-old truths with a way of life acceptable to the modern mind. It was evolved from the Veda, one of the most ancient scriptural books known to mankind in which Indian saints and sages taught that the Universe is one and that all religions are paths ascending the same mountain towards Eternal Truth. The great modern saint, Sri Ramakrishna, is often quoted as saying, ‘As many faiths, so many paths.’

This Ebook comes with a plethora of descriptions of different poses and stretches, from some simpler ones that most people are already aware of, to others ones that have been used across the world for various issues and ailments. Also contains some images of the different poses (though not all are displayed) described in the book to further help your buyers.

What Yoga Can Do

How to Be Healthy with Yoga

Backache and Aching Legs Due to Bad Posture

Obesity and Improvement of the Figure 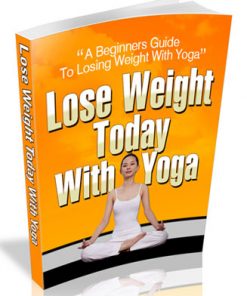 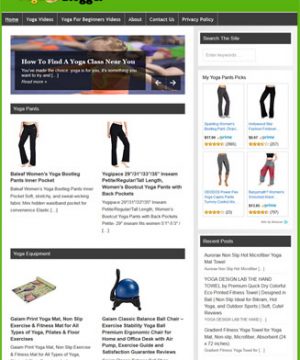 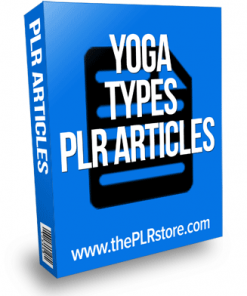 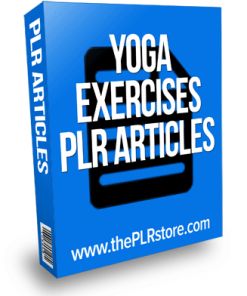 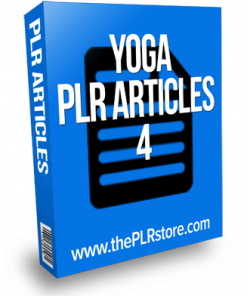 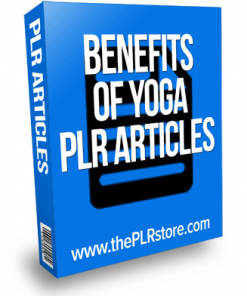 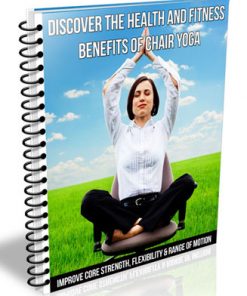 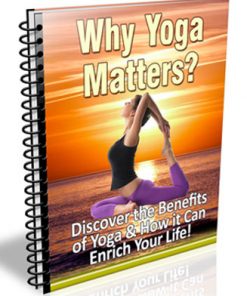