Landmark PLR Articles with private label rights is a set of articles about some great landmarks. Edit, rename, brand and use these articles however you’d like!

There are so many wonderful landmarks in the United States that many people never get to see in their lifetimes. Here are 25 articles with information on some of the U.S.’s most popular and well known landmarks. If you have never seen Old Faithful, Mammoth Cave or even the Alamo, you are going to want to make plans to take a nice long trip to see some of these wonderful landmarks before it’s too late. Articles in plain text format for ease of use.

A History of Alcatraz Island

An Overview of Death Valley

Construction of the Golden Gate Bridge

Elvis Presley and the Graceland Estate

Boston’s Faneuil Hall, which has been nicknamed “The Cradle of Liberty”, hosted America’s first political town meeting. Since its construction by French Huguenot merchant Peter Faneuil in 1742, the hall has served as a shelter for sheep, a lively marketplace, and a center for free speech.

Mammoth Cave National Park in Kentucky includes the most extensive cave system known in the world. More than 367 miles of cave passageways have been mapped, and there may be more miles still uncharted. The national park preserves this cave system along with Kentucky’s Green River Valley and the surrounding hills.

Olvera Street, or La Placita Olvera, is the quaint birthplace of modern Los Angeles. This block-long street has now been restored to an old-fashioned marketplace and plaza reminiscent of early Mexico. The street and plaza were designated “El Pueblo Historic Monument” in 1953. 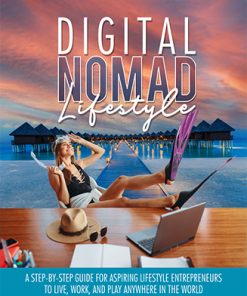 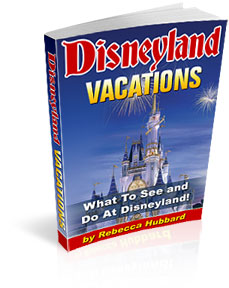 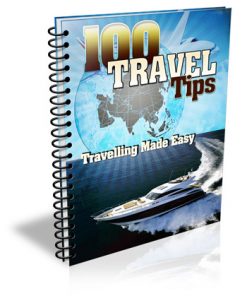 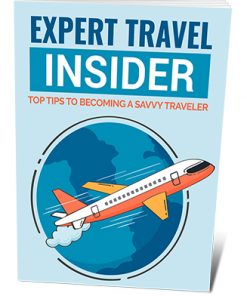 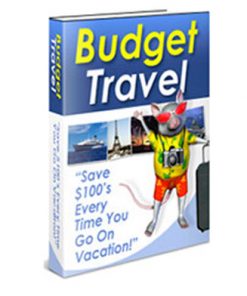