The $50 Millionaire Ebook and Audio

Terry:
Hi there.  We’re very privileged to have an absolutely incredible Internet marketer here with us today.  His name is Tellman Knudsen.  He’s become a fixture on the Internet.  He is one of the top forming entrepreneurs out there today.  Just to give you an example, Tellman’s figures for 2005, he made $800,000.  This is basically when Tellman first began on the Internet.  He made $800,000.  He did that using affiliate marketing.

2006 he popped up the figures to $2.5 million, and now in 2007, he has set his business goal to $10 million.  Obviously, the figures themselves are very impressive.  What makes it even more impressive is that Tellman has a condition that theoretically should make it extremely difficult for him to really be running a business at all.  He has a condition called attention deficit disorder, but he’s actually used that to accomplish basically twice as much as the average person is able to accomplish in a day.  Tellman has 48 hours in his day instead of 24.  So, I’d just like to say thank you very much for being with us today, Tellman.

Tellman:
Oh, you’re welcome.  Thank you so much for having me here.

Terry:
Thank you.  Maybe you can start out by briefly telling us what attention deficit disorder is and how it has affected your life.

They don’t know about the power that they have that’s within them.  It’s a very subtle shift once you learn how to use this as a strength. 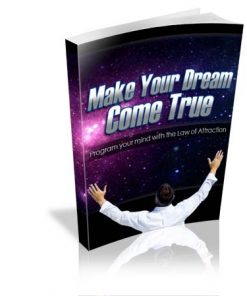 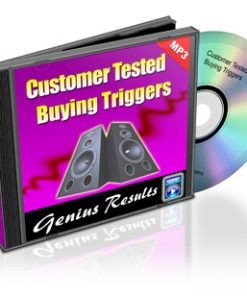 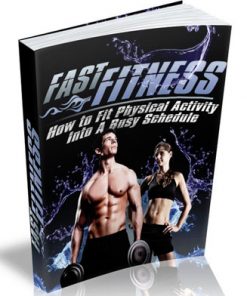 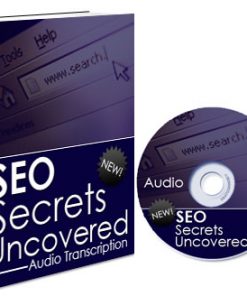 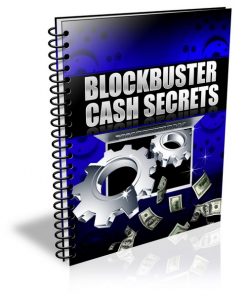 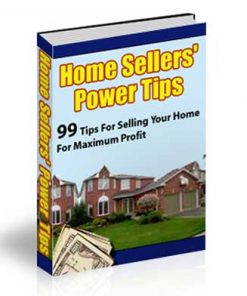 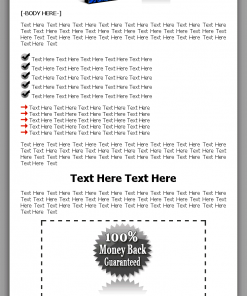 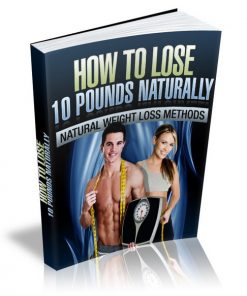