Whiskey PLR Articles with private label rights is a collection of articles that goes over a variety of different topics and information all related to this popular drink.

When discussing whisky the first thing that needs to be know is that there are two legitimate spellings. The Scotts and Canadians spell whisky without the “e”, while the Irish and Americans spell it with an “e” as in whiskey. This should be the first indication that the world of whisky is a very complicated one and has many regional differences in taste and production. All 36 articles in plain text format for ease of use and editing!

4 Facts You Never Knew About Absinthe

Distillation from Plants and Roots

Colin feels it’s important not to get hung up over numbers. ‘How many malts and grains I go into the blend isn’t important,’ he says. ‘What is important is always having Chivas the glass.’ The one constant is Strathisla. ‘Making a Chivas blend is like building a house; with malts as the bricks, grains as th«j mortar and Strathisla as the foundation.

Aquavit, genever, gin, and whiskey (or whisky as the Canadians and Scots spell it), as well as vodka and the unflavored German schnapps called korn, are all part of the extended family of grain-based spirits. Except for whiskey and corn, whose compositions are strictly controlled by legislation, these potent drinks can also contain so-called agricultural alcohol made from molasses, potatoes, and other ingredients.

Thoughout recorded history there has always been alcohol in of some variety, think of this, when you are sitting on a Friday night with your vodka and coke or Pernod and lemonade, does it ever cross your mind how exactly the drink came about. Below is a history of some of the more popular drinks that are enjoyed today such as vodka, gin, Pernod and cachaca. 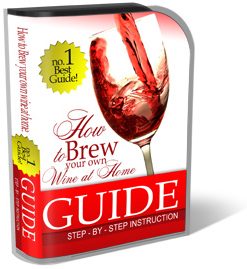 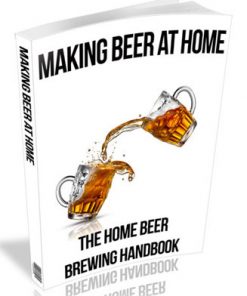 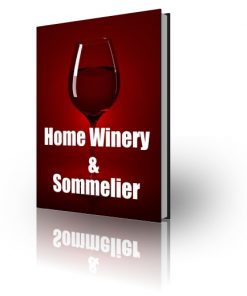 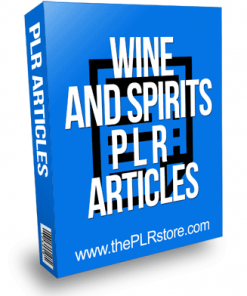 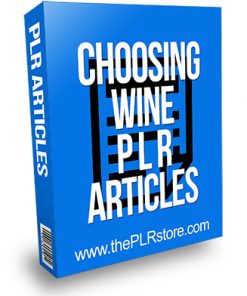 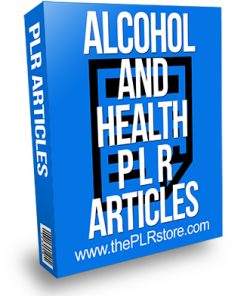 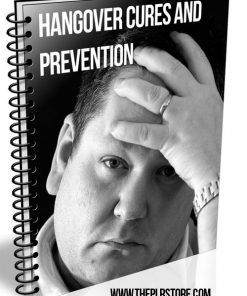